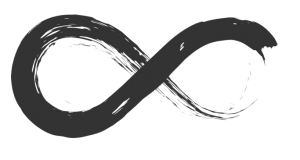 Throughout the 20th and 21st centuries, software has been considered a riskier venture in general than more traditional companies grounded in physical and location-dependent services. Often when constructing a portfolio, it is still considered more conservative to be in stocks like Ford or GE than Amazon or Google.

We think that this paradigm is outdated and that software companies are actually more resilient, and a safer bet in terms of businesses, than their more traditional counterparts. For this comparison, I will take two competing examples. Macy’s and Amazon. Macy’s is primarily a traditional, physical retailer (though it is telling that they are frantically trying to transition to online sales) and Amazon is a software company.

As shown with the recent Covid19 Pandemic, requiring a physical location to make your products (i.e. a factory) creates vulnerabilities. Whether you produce the products yourself, or rely on a supply chain to stock products at a physical location, any type of disaster that invalidates physical modes of production (like factories) disrupts your business model. If workers cannot go into the factory, the product does not get made. Since most factory processes are highly specialized, the product creation process can not be dispersed to individual’s residences like the software creation process can with remote work. Since software companies do not require a physical location to make their products, they are more resilient to this type of disruption.

Software is a continuously expanding market. Many traditional markets are contracting. Amazon has been taking away market share from retailers with their online shopping platform as well as traditional hardware manufacturers with Amazon Web Services. Software is eating the world and more and more is encroaching into the market share of industries like construction (Procore), transportation (Uber), real estate (Zillow), and hospitality (Airbnb).

When there is a disruption to traditional markets, this creates a market gap which software can fill. During the recent Covid19 Pandemic, Macy’s were forced to close. This created a dilemma for consumers where they could either go without the items they usually shop for or be forced to deliver the items to their home through an ecommerce platform like Amazon. The contraction of the traditional industry forcibly expanded the more flexible ecommerce model even to consumers that were previously hold outs. 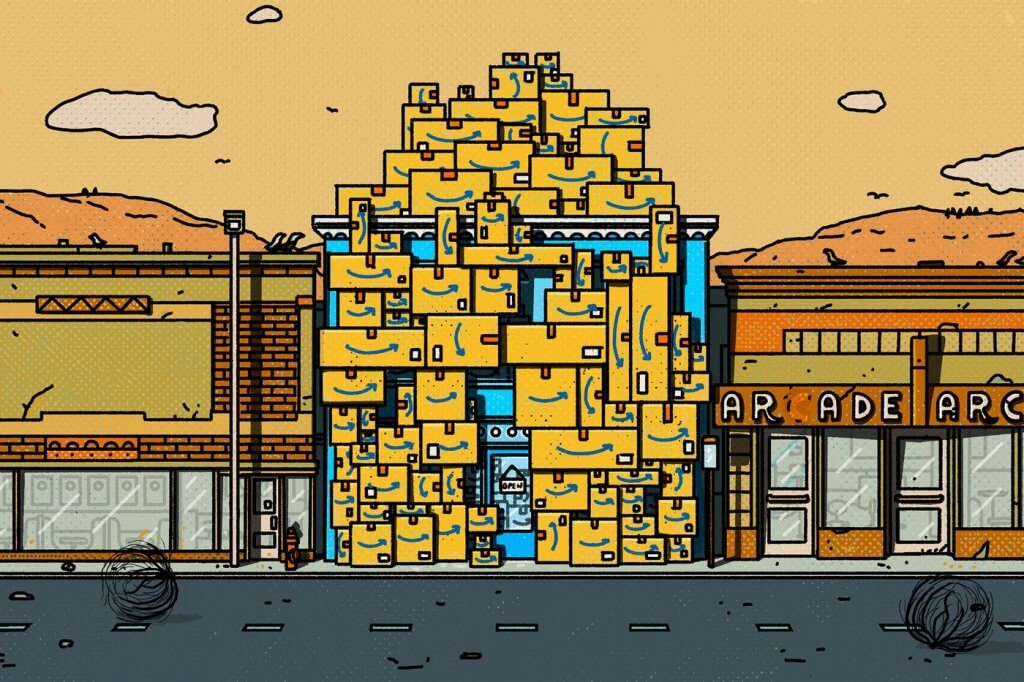 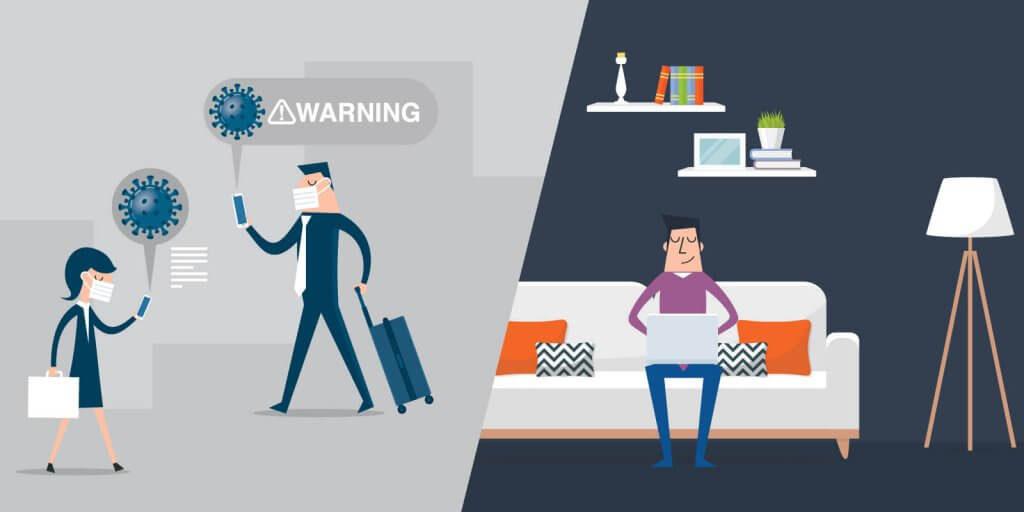 Software tends to have more of a globalized audience from the get go. Macy’s stores exclusively service the United States and territories. Amazon services customers around the world since the barriers to entry for globalizing a software product is so much lower than a physical product or location-based service. 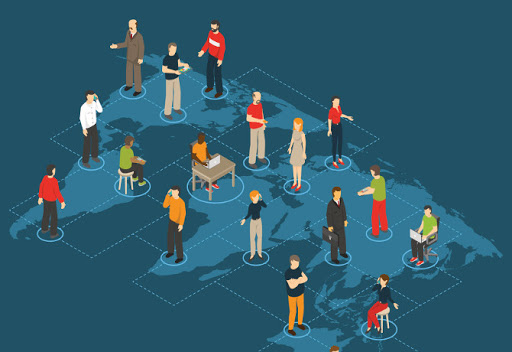 Customers Not Required to Physically Engage With Product

Since customers are not required to physically engage with Amazon’s product, they are not as affected by disasters which prevent physical engagement such as the Covid19 Pandemic. Macy’s requires customers to physically enter their stores and shop. Macy’s has vulnerabilities both on the supply side with an at-risk supply chain and the demand side with their retail stores. 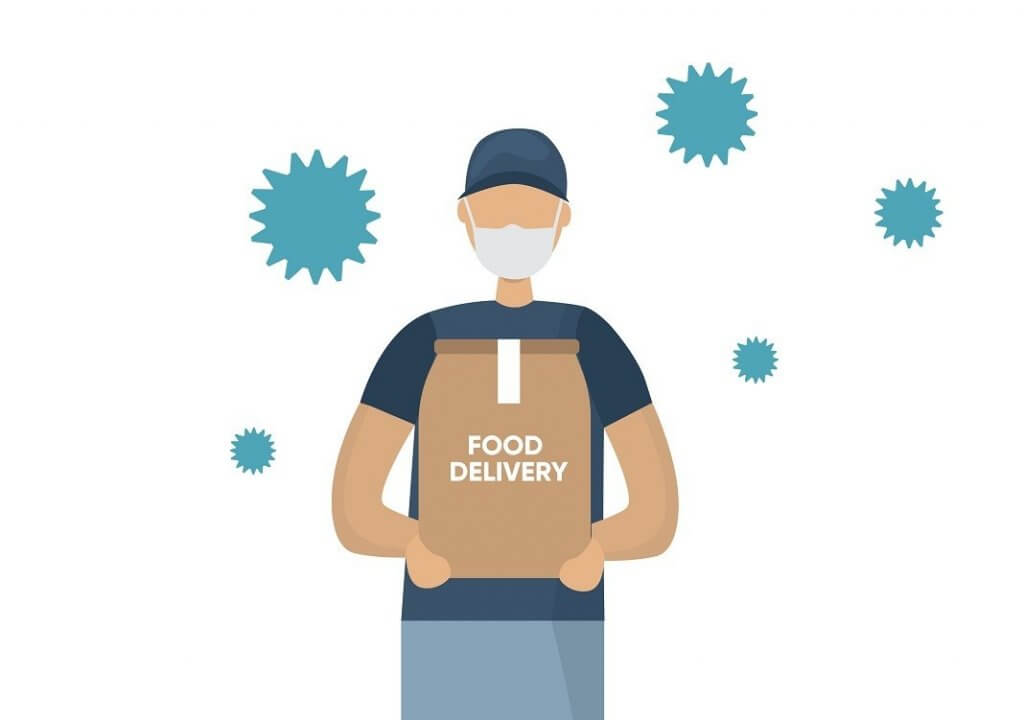 One argument against the resilience of software companies is that they require enabling technologies. It is no secret that smart phones and computers are essential technologies to enable software. However as computers, smartphones, and internet access becomes more widespread, less expensive, and cheaper to set up and maintain, this argument starts to lose its validity. 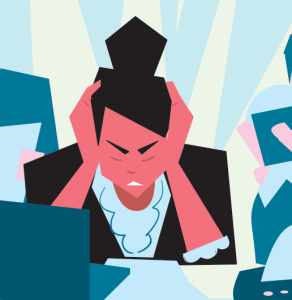 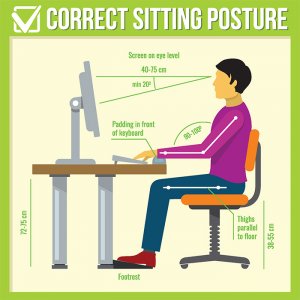 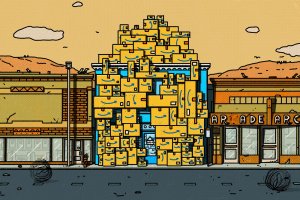 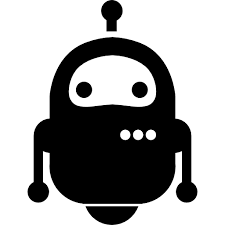 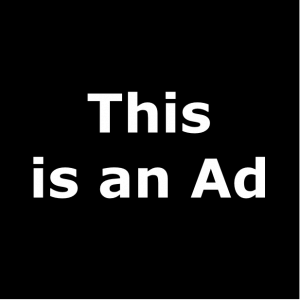 What Is an Ad? 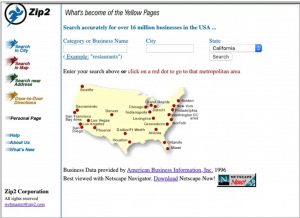 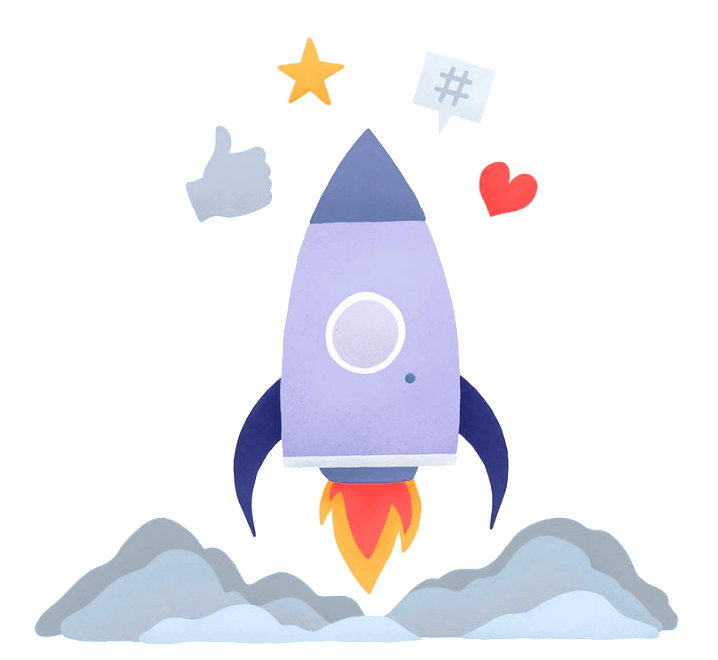